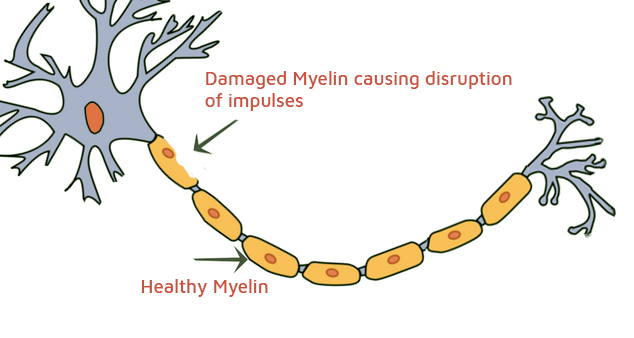 What Is Multiple Sclerosis

The myelin sheath, is a fatty covering around the nerve cells, whose job is to protect, insulate, and thus enable transmission of impulses between nerve cells. In MS, the myelin sheath is attacked by the body’s own immune system, causing scars to the myelin. This is how the disease gets its name- sclerosis which means scars.

The 2 main characteristics of this disease are- lesions in the myelin sheath and inflammation. It is believed that MS is a result of the interaction of an individuals genetics, and environmental causes (which are not yet fully identified).

This results in physical and mental problems. Some symptoms include problems with vision, muscle weakness, trouble with sensation and coordination. MS can be Relapsing- where symptoms occur in isolated attacks, or it can be Progressive- where the symptoms build up over time.

Common risk factors associated with this disease: people between the ages of 15 and 60, women are more likely than men, people with family history of this disease, a variety of viruses have been linked to MS, white people, particularly those of Northern European descent, rather than Asians, Africans or Native Americans, countries with temperate climates, and certain autoimmune diseases like thyroid disease, type 1 diabetes or inflammatory bowel disease. 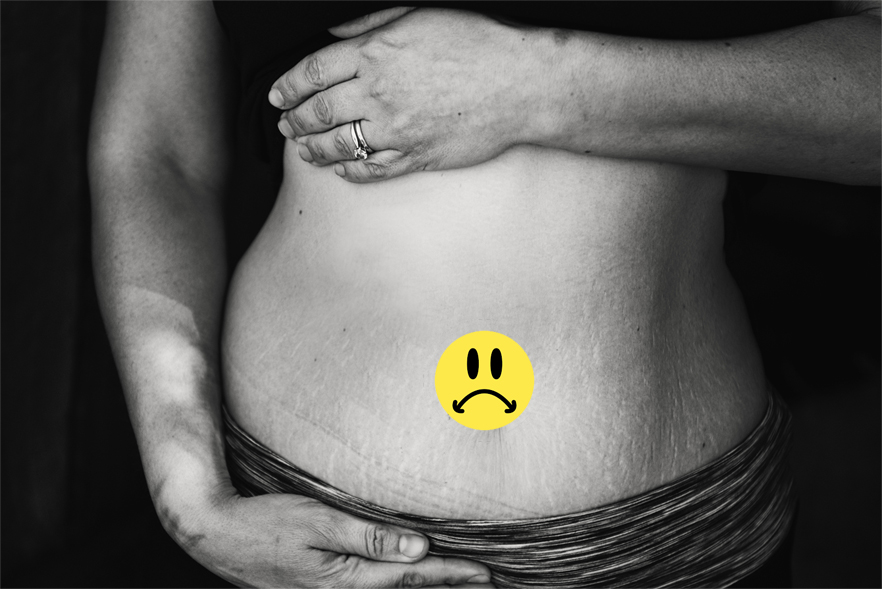